Don’t let your cracked screen be a pain in the glass!

Screen technology has developed at such a rate that it is hard to keep up.  There are many different types of technology and materials used in producing a modern screen, on laptop computers, on iPads and other tablets.

And it’s the portable devices generally suffer the most as they are exposed to more dangers than the traditional desktop screen which typically never moves location.  Mobile devices like laptops and iPads get knocked, dropped and mistreated. So despite their rugged manufacture, there comes a point at which they will break, often before any other hardware failure is likely to occur.

The good news is that they can be replaced when this happens.  We can repair or replace a faulty screen and bring your device back to life and as good as new.

Call us now for a price to replace your broken screen, and get your device looking like new! 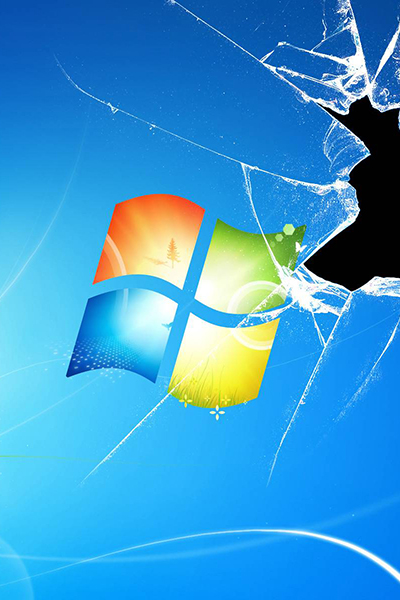